This is for all non-EC or peripheral-EC topics. We all know how much we love talking about 'The Man' but sometimes we have other interests.
Post Reply
36 posts

I quite like some of those covers, especially Goats Head Soup. I don't think the Squeeze one is that bad but it's not as good as the Cool For Cats sleeve. I've been getting into Squeeze a lot recently, I got Chris Difford's new acoustic album South East Side Story too, it's got a lot of nice new versions of Squeeze songs on it. Also, the label it's on Luna are giving away copies of Up The Junction from it if you join their mailing list - it's on their news page at http://www.lunarecords.co.uk. A DVD comes with it too, Up The Junction from it is up on YouTube - http://youtube.com/watch?v=BmEzSiNhHP0.

When it comes to terrible album covers, this has to be my choice though: That's pretty bad.
"There are more things in heaven and earth, Horatio, than are dreamt of in your philosophy."
--William Shakespeare
Top

Thanks EC Fan Forum for helping us generate ideas for our Worst Albums Covers Feature.

Enjoy!
http://beingtheremag.com/feature.php?id=294&issue=20
This morning you've got time for a hot, home-cooked breakfast! Delicious and piping hot in only 3 microwave minutes.
Top

Excellent choices! (I like the idea of the Two Virgins cover, though, I just don't think that shot does it justice)
What this world needs is more silly men.
Top

Thanks for the Chris Difford link!!!
Top

Hey I love the covers for Pour Down Like Silver AND Goats Head Soup AND those IGGY covers are great too!

This on the other hand....this must surely take the prize. 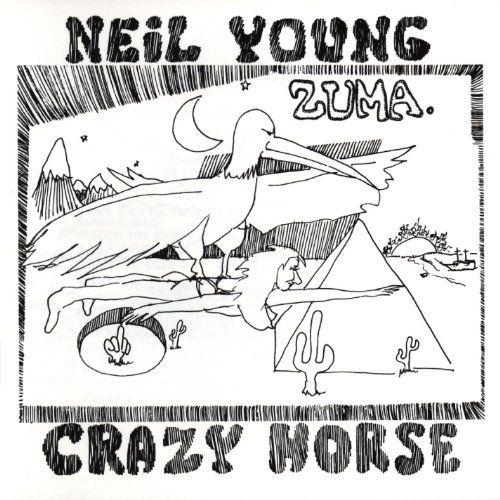 echos myron like a siren
with endurance like the liberty bell
and he tells you of the dreamers
but he's cracked up like the road
and he'd like to lift us up, but we're a very heavy load
Top

No way! I love that! I can't even judge it aesthetically, I have it on vinyl that I inherited from my brother, and it's just part of the fabric of my life. OK it's pretty corny, but it's just so unique as a cover, and inseparable for me from the great music inside.
There's more to life than books, you know, but not much more
Top

haha, yeah its a great record and it works on a "so bad its unique" level, but its still a seriously bad cover. Apparently the guy who drew it was just roughly sketching and mapping out an idea for Neil, for the cover , and it ended up on sleeve.
echos myron like a siren

and he tells you of the dreamers

and he'd like to lift us up, but we're a very heavy load
Top

Thanks too by the way seaweasel for the Chris Difford link.
It’s such a shame you had to break the heart you could have counted on
Top

Users browsing this forum: No registered users and 110 guests