This is for all non-EC or peripheral-EC topics. We all know how much we love talking about 'The Man' but sometimes we have other interests.
Post Reply
12 posts • Page 1 of 1

Alrighty, here we go. These are not the best records in the world, but they're my favorites, or among them. I didn't even venture any Dylan, Springsteen or Elton John (and there other massive holes as well) cuz I wanted to leave room for a few that I thought other people wouldn't mention. Lloyd Cole and Ron Sexsmith should be on here but they're new-ish to me and have a hard time beating out old faves even if they're better records; likewise, though super recent, both Elbow and Arcade Fire deserve billing and might be on a version of this list another time. 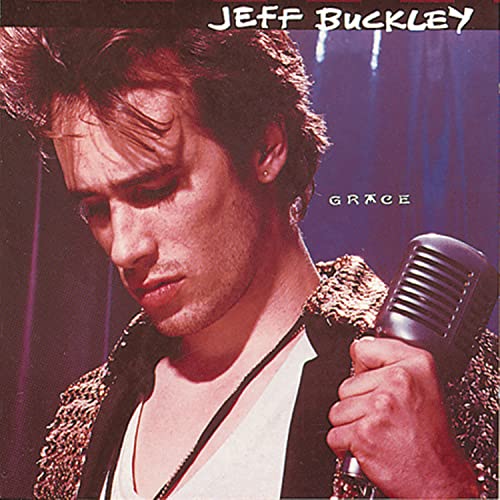 Yes, it's on all the lists, but even apart from being a genius record, it holds very, very intense associations for me. I've gone on and on about this one before. Amazing group of performers, with Joni at her peak. Takes heavily from Hejira but give you loads of other great stuff as well, such as a corker rendition of "Free Man In Paris" Hard to pick among her records, but this one's it in the end.

Beatles, LET IT BE Despite all critical arguments I could make to justify otherwise, this is still my fave Beatles record. 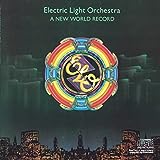 What can I say?

Various, UNTIL THE END OF THE WORLD soundtrack Fantastic start-to-finish mix of stuff. I never ever skip a track on this (not even Elvis's "Days"!). As with Bjork, hard to pick just one. 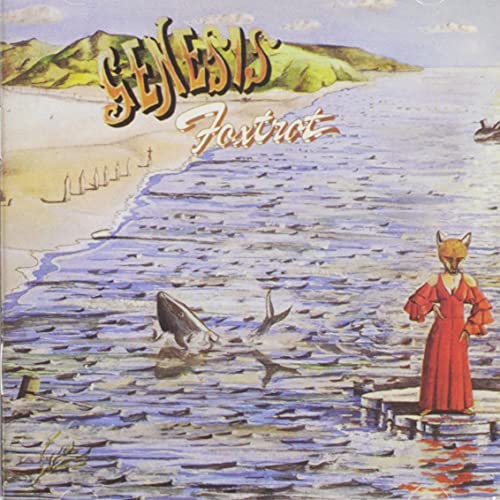 I could almost as easily have picked its brother record, NURSEY CRYME.

Everything I love about him is here. 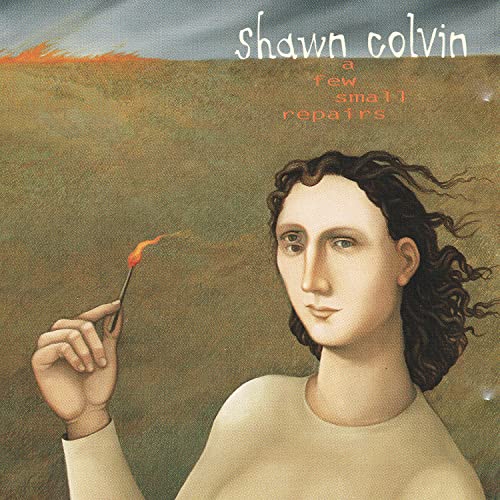 Soundtrack to the dissolution of my marriage. Also, a great record to sing along to, and the closest I can come to contemporary American folk without puking. 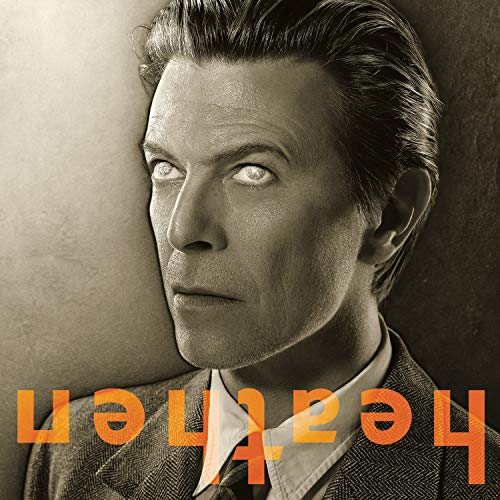 No, not his VERY best, but so, so important to me. Engraved on my heart. Does anyone not love this record?? Again, of all the Moz and Smiths stuff, this ain't the best, but it means the most to me.

Frank Black, TEENAGER OF THE YEAR Another one that was hard to pick. About 4 other FB albums were vying very competitively for this slot. Overall, the one that sums it all up for me. Today, anyway.

Old And In the Way, [self-titled] A nod to Bluegrass and to my days as a Deadhead Wife. Though I loved this record long before I met my ex. You can't argue with the musicianship, the songs, or the vibe of the live performance. About as good as standards get, IMO. Could just as easily have chosen her one of Harold Arlen and Rogers & Hart, and on another day, I will. My entry for the Sinatra slot. 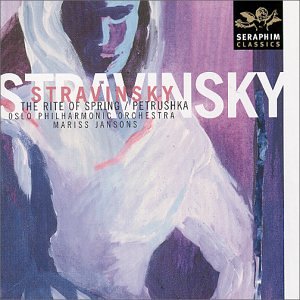 Monumentally great, can't live without it. First piece of classical music I ever loved. Still can't get enough of it.
Top

Nice to see some love for the early Genesis - Foxtrot is great, I nearly included Selling England By The Pound but good to see it on Chrilles list.
Hounds of Love is definitely up there for me too as are ELO but its Eldorado for me. Jeff Buckley too, I was lucky enough to see him in Auckland , and he and his fine band were just exhillirating. Never heard Heathen - was it produced by Visconti or am I imagining that?
echos myron like a siren
with endurance like the liberty bell
and he tells you of the dreamers
but he's cracked up like the road
and he'd like to lift us up, but we're a very heavy load
Top

Yes on Visconti. And with a guest riff or two from your avatar! I think the hardcore Bowie fans will agree this is unmissable. The whole of it is mindblowingly beautiful.
Top

Was arguing with a Bowiefan about it only this week who's firmly in the camp that all verdicts that 'it's his best since Scary Monsters' or even 'it's as good as ...' were desperate attempts to relive the glory days. He even said he had it and couldn't be bothered with it so gave it away. His loss. Agreed - a great record. Like the diversity including Strav and Bach (with a nice of a local church to boot), but no Lloyd or Ron? Shame on you!!! there was a fun drama recreating the premiere of the Rite of Spring on BBC recently. It was utterly hilarious and all rather camp, but gave you a sense of the utter shocking newness of the music and corresponding dance. Many hilarious moments of Stravinsky shouting 'Not like that' at the piano accompanist during rehearsals and showing him how it should be done with insane aplomb.
There's more to life than books, you know, but not much more
Top

Otis Westinghouse wrote:no Lloyd or Ron? Shame on you!!!

Knew I'd catch heck from you for that! Truth is, especially with Lloyd, I absorbed nearly the entire catalog-- some 9 records-- over two years, and as a result, I don't have a great sense of them as individual records. I tend to think of the songs I love, and sometimes I couldn't tell you which ones were on which record...

That said, I could easily see another day's list including these as I probably play them the most: That there's a great list of albums.
"There are more things in heaven and earth, Horatio, than are dreamt of in your philosophy."
--William Shakespeare
Top

I already knew you had the great taste to be a Frank Black fan like myself, but I'm thrilled at your inclusion of the soundtrack to Until the End of the World. That thing works on a level no other soundtrack I own works. Absolutely seamless and just superior stuff all the way through.
Top

pophead2k wrote:I'm thrilled at your inclusion of the soundtrack to Until the End of the World. That thing works on a level no other soundtrack I own works. Absolutely seamless and just superior stuff all the way through.

I agree completely, obviously. Wim Wenders knows his musical shit. The film itself gets panned by most people, but it's a favorite of mine.
Top

You know, seeing that soundtrack listed here reminded me that I've been meaning to get it for a looong time...maybe I finally will! Great list MG (

Great list mug. Love the variety. I'm not familiar with Lee Wiley, but am intrigued. Will have to check that out.
Mother, Moose-Hunter, Maverick
Top

Remind me to tell you sometime about the advice my dad gave me about listening to "The Rite of Spring" and dropping acid at the same time. Okay, I'll tell you know. It was: don't do it.
Top
Post Reply
12 posts • Page 1 of 1

Users browsing this forum: No registered users and 35 guests