I'm heading off now to go hill walking so I might not be back in time for this - I will try!
Top

I'm just in from a day long hike in glorious sunshine in the mountains so I didn't get to Cait's show. I'll watch out for reviews etc.
Top

I had not seen Cáit O'Riordan since she left the Pogues but she came to see me two years ago when i opened the 1st Doolin Writers Festival. I did not recognize her she was looking drop dead gorgeous (a future Mrs Hooley). Last Monday night i was flicking through the tv channels and caught her and the new band on RTE's repeat of the Saturday Night Show. Yesterday Sean Kelly called into the shop and told me she was doing a gig today at six in a Dublin pub so i went home and sent her a message to make sure if we came down would we get in. Did mention we (unlike some people) where not looking on the guest list, "Hi Terri, don't come down, tomorrow is out of control. We'll be doing it again in December at Whelans." I hope she has a fantastic first gig today and now I have something to look forward to in December I think she is doing two nights.
Top

A friend tells me -


It was all Pogues songs. The band was pretty good and the gig was lively. The room was packed, and the crowd loved it. But she is no lead vocalist... Glad I saw her, but wouldn't go out of my way to see her again.
Top

Thanks a million to everyone who climbed the stairs at the Stag's Head yesterday - it was a pleasure to play for you and a treat to hear you all singing along with these fantastic songs! We'll be doing it all again at Whelans (upstairs!) Friday December 12th. All together now - "It was Christmas Eve, babe..."

Dec 12th - the same evening I'm going to see Ennio Morricone - Ms O'Riordan will really have to start consulting with me regarding my commitments!
Top

The Morricone show has been moved to February so it looks like I can go to Cait's show after all.
Top

Maybe she took notice of what you said on Facebook.
It’s such a shame you had to break the heart you could have counted on
Top

It looks like I will , yet again, miss this show. A work thing that was supposed to happen on Saturday is now probably happening on Friday evening. It's probably for the best. I'm sure Cait will do what she can but Friday shows in Dublin inevitably attract a audience more interested in drinking & partying . Factor in the hyped up need to be festive & I really think this show will have little that involves musical appreciation.

You know they want you there, John !

Cait has been on a little media blitz lately.

Here's an interview she did on NewsTalk 106-108FM ("The Green Room" with Orla Barry), promoting a tribute to Roddy Doyle she appeared in this April 12:

Of most interest to us EC fans, Cait curiously says she did absolutely nothing, musically, from the time she quit the Pogues in 1986 until she joined the Radiators From Space in 2003. Unfortunately, the interviewer didn't know enough to follow up with a question like, "What about all those songs you wrote with Elvis Costello?"

She also told a new-to-me story about how the Pogues came to record "I'm a Man You Don't Meet Every Day". Cait said she learned it from a record by a Scottish traditional folk singer named Jeanie Roberts, and when she sang it for Shane his insisted they record it.

Also, if you think EC has a hard-ass anti-British attitude, I think Cait has him beat here. You can see how they got along on some matters, at least.

Elsewhere, here she is talking about the significance of the song "And the Band Played Waltzing Matilda", presumably on the occasion of the centennial anniversary of the battle of Gallipoli: https://www.youtube.com/watch?v=Yc0SVldT74E

Ms O'Riordan is on Irish radio tomorrow , picking favourite songs & talking about her life. It can be heard online at 11 o'clock in the morning local time. Eventually it'll be archived here

Steve Nieve is appearing in Dublin next March , as part of a backing band for a evening that features a , er, interesting line up. I think it's the first time Steve has appeared at the NCH since I saw him there with Elvis in April 1999.

Tommy’s Blue Valentine has made its digital debut here

Darryl Hunt on bass - he went on to replace Cait in the Pogues .
Top

martinfoyle wrote:Tommy’s Blue Valentine has made its digital debut here

From the CD booklet:

I hadn't realised there was a different sleeve for the 7" of this until I was checking availability of the 12" on Discogs. Clickety-click and now I have it!

In addition to a stripped down set with guitarist Don Piper -- tonight Syd introduces BITCHFACE - an new band with Karyn Kuhl on guitar , Cait O'Riordon (Pogues) on bass, and Linda Pitmon on drums.

NOT TO BE MISSED. BUY TICKETS NOW
Top 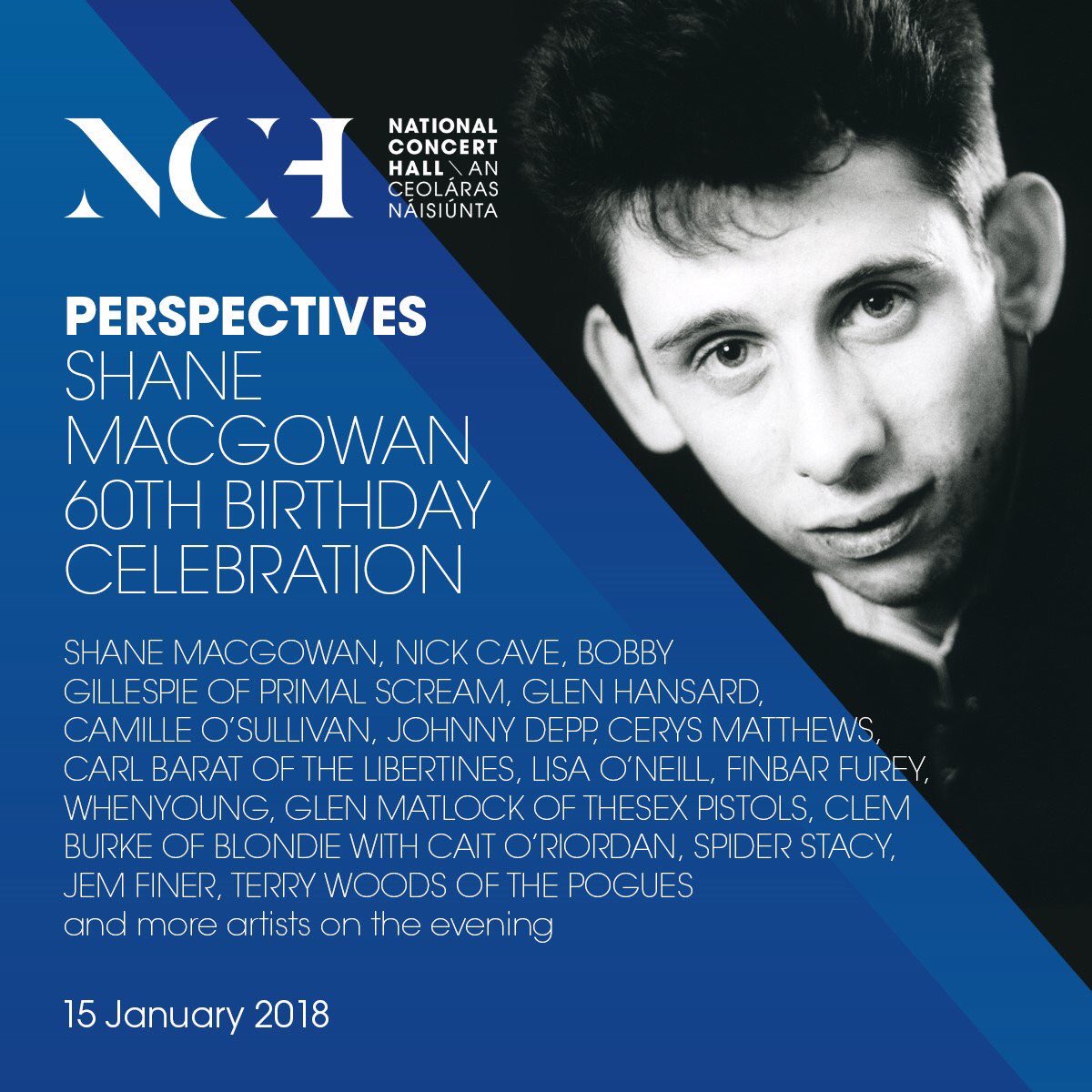 SOLD OUT in minutes.
Top

What is the connection between Clem Burke and Cait? He's one of my favorite drummers.
Top
Post Reply
166 posts