Fans of Elvis Costello may be interested in The Music Chronicle 1980. This is the first book in a series of year-by-year reviews which documents the best sellers, the major festivals and tours, the award winners, the films and television shows, the industry’s financials, the headline news stories and the unlikely trivia which go together to create the vibrant and diverse British music scene.

With chapters covering Singles, Albums, Live Music, the Music Industry, Music & the Media, Global Music, Awards and Music People, plus a Review of the Year, the Music Chronicle presents in a series of about 200 lists, charts and short articles, all aspects of popular music from a single year.

The benefit of hindsight makes it possible to pick out the musical trends of the period, the debuts, break-ups, births and deaths which had most impact, and the singles and albums which have endured. The majority of the lists and all of the graphics have been compiled exclusively for the Music Chronicle, using original research that has sourced information from both contemporary and more recent publications.

Elvis appears in 10 of the commentaries, tables and graphics in the book, and The Music Chronicle provides a thorough context surrounding his success in 1980.

Who were the biggest selling songwriters and producers of 1980 ? Which festival had the largest attendance ? What were the critics’ favourite albums of the year ? What were the biggest American hits that failed to chart in the UK ? Which artists sold more records in 1980 than they did in any other year ? What breakthrough technologies were launched that year ? What music was on television at Christmas ? How much of the cash spent on an LP went to the artist ? Who are the most successful musical stars that were born in 1980 ? Which Greatest Hits album contained the most hits ? Which number one single is now worth £50 ? Which victim of identity theft was detained on suspicion of fraud ? Which performer on a number one single is the sister-in-law of a member of Oasis ? Who adapted Shakespeare to criticise their Government on a hit ? Which best sellers list places the Three Degrees at #1 and AC/DC at #2 ? What did the Royal National Lifeboat Institute, Chinese literary classics and Fibonacci have to do with popular music ? All of these questions are answered amongst the wealth of information that builds to tell the complete story of popular music in 1980. 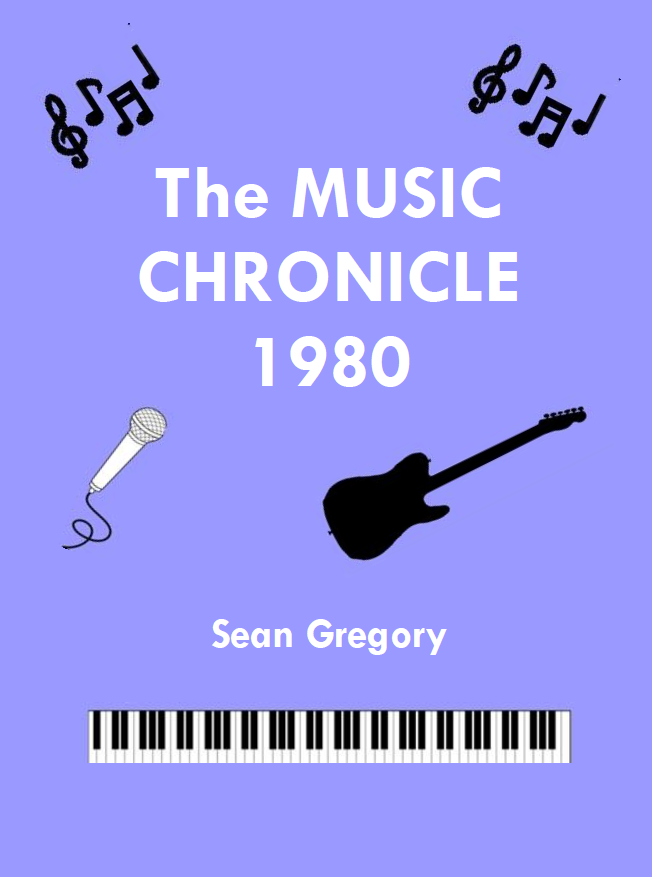 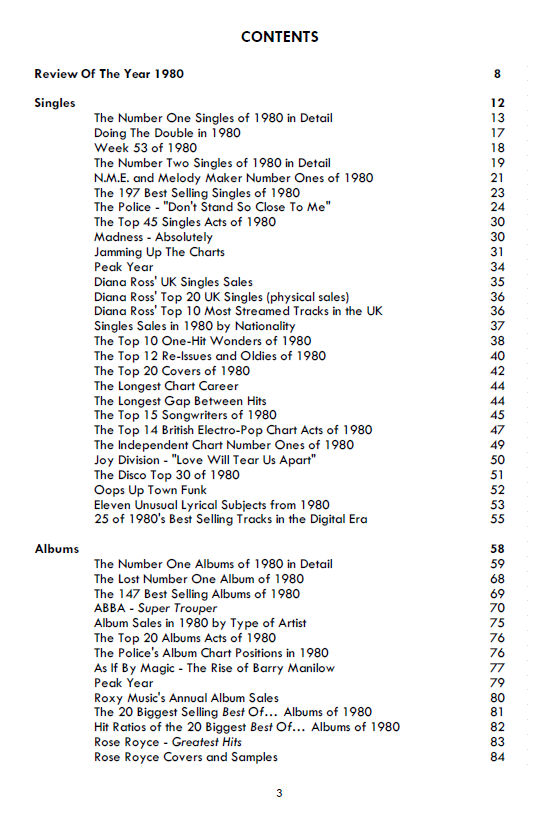 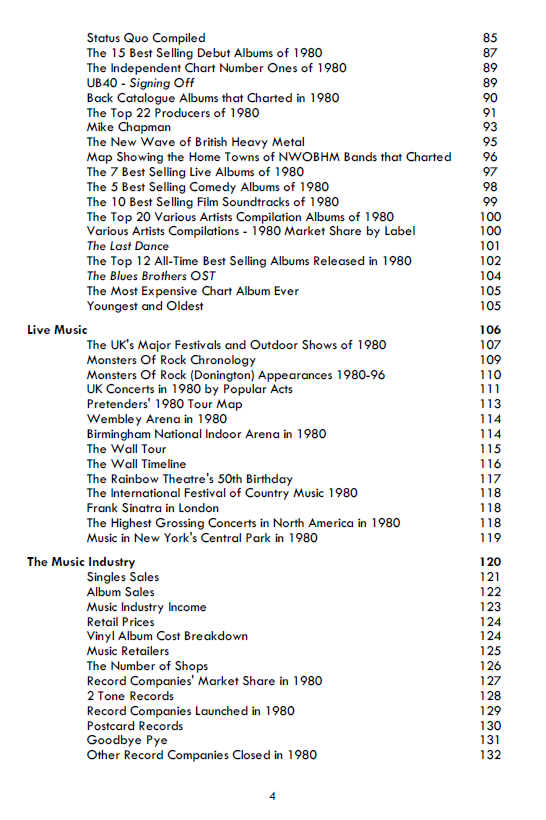 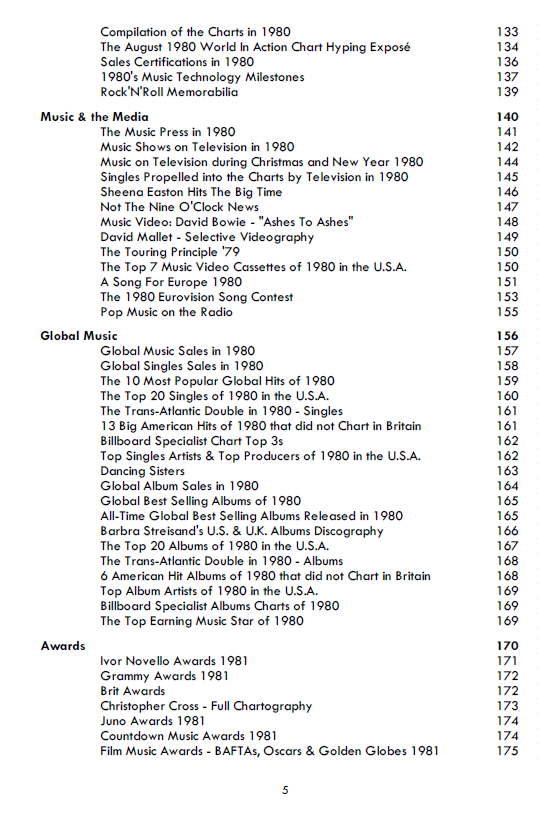 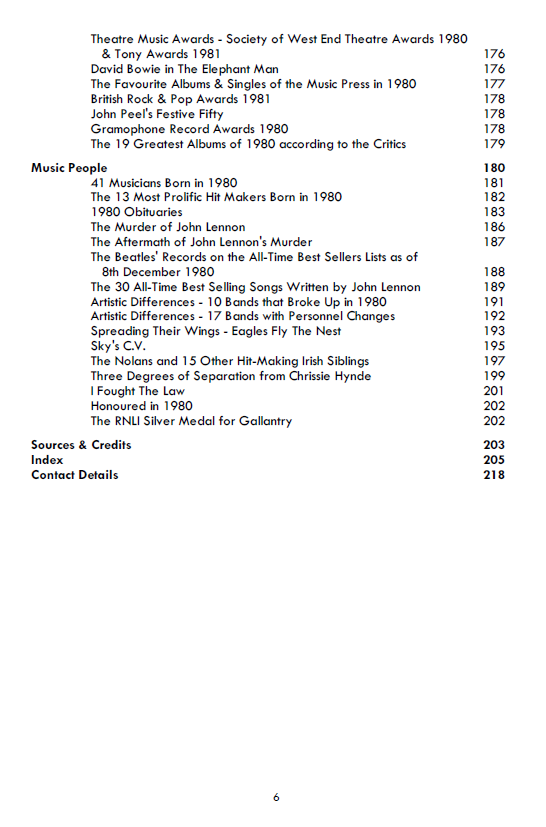 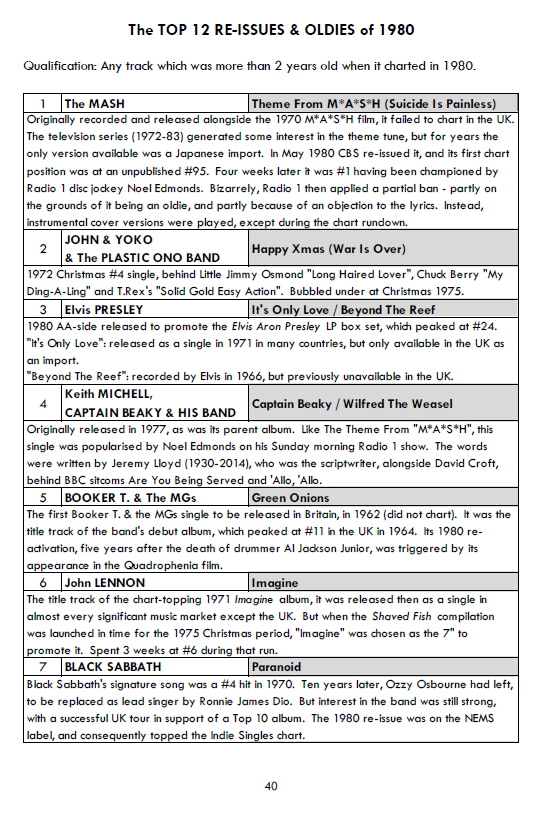 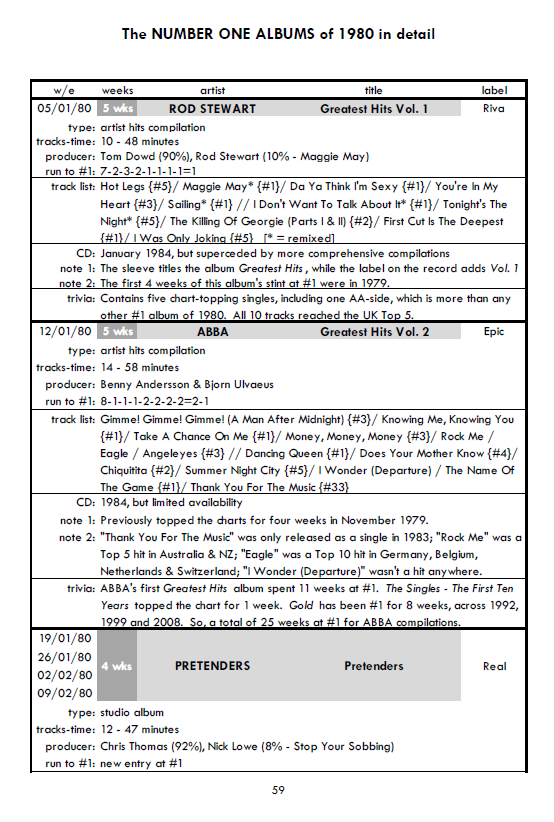 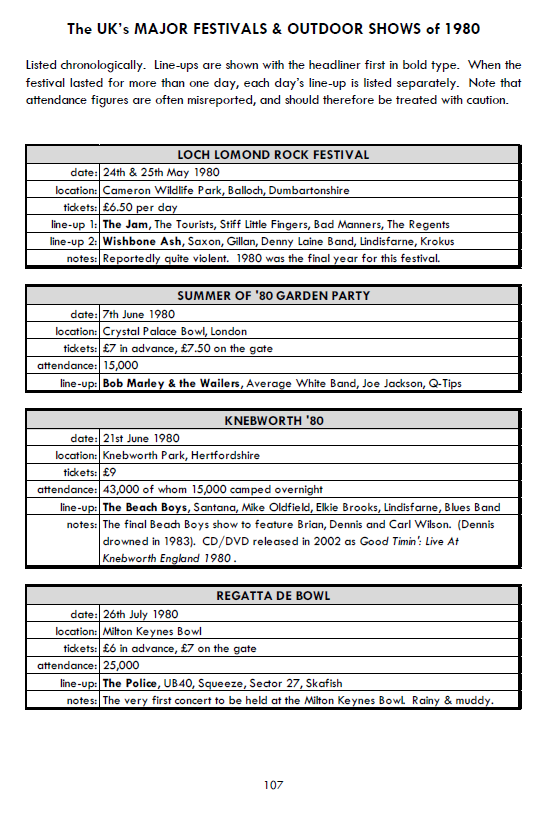 Users browsing this forum: No registered users and 101 guests