Irish Arts Center (IAC), a multidisciplinary center dedicated to bringing people of all backgrounds together through the excellence and dynamism of Irish arts and culture, announces its Fall 2019 Season. As construction of the New Irish Arts Center progresses, IAC kicks off its final year in its intimate current home with an array of gripping performances and events. (The Center's 51st Street home will be renovated following the opening of the new, adjacent 11th Avenue building). Music programming encompasses exemplars of contemporary classical, trad, jazz, and soaring pop, and the organization is thrilled to honor icon Elvis Costello-deemed one of the 100 Greatest Artists of All Time by Rolling Stone-at this year's Spirit of Ireland Gala (October 18). Literary events feature vital voices in poetry and prose and honor legendary contributors to both forms; performances push the boundaries of Irish dance; and, across numerous master classes, talks, and family events, IAC continues to serve as a growing hub for community, conversation, engagement, and education.
(....)
Since you put me down, it seems i've been very gloomy. You may laugh but pretty girls look right through me.
Top

The 2019 Spirit of Ireland Gala will honor Elvis Costello on Oct. 18, the Irish Arts Center has announced.

That’s just one of a long list of highlights in the IAC’s 2019 Fall Program. Others include the 11th Annual PoetryFest, curated again this year by Nick Laird, on the weekend of Nov. 1-3, and featuring a special tribute to Seamus Heaney.

From Oct. 22-25, David Keenan performs in residence with an eight-piece ensemble, while on Nov. 7, pianist Isabelle O’Connell will perform a repertoire of 20th and 21st century music by Irish composer.

County Clare-born novelist Edna O’Brien will be honored at Symphony Space in association with PEN America on Nov. 13.

From Nov. 14-16, Irish dance artist Colin Dunne’s solo performance from “Concert” is featured in a co-presentation with Baryshnikov Arts Center. Dunne dances to Tommie Potts’s fiddle playing on his 1972 Album “The Liffey Banks.”

Elvis Costello with fellow musician Conor O’Brien at the concert given during the Celebration of British and Irish Culture Concert in the Royal Albert Hall in London during President Higgins’s official state visit to the United Kingdom in 2014. ROLLING NEWS IE/ARAS AN UACHTARAIN

I would think it likely that Conor O'Brien or Paul Brady might appear at this event. No clue though as to whether EC himself will perform, but it would seem likely.

I saw the show at the Royal Albert Hall in 2014, and there was a wealth of talent on stage.

More details of this event including how to order tickets here:

Tickets start at $1,250, but that does include Cocktails and Dinner.

Tickets start at $1,250, but that does include Cocktails and Dinner.

After all the tour tickets this seems quite a snip

https://www.google.be/amp/s/www.irishce ... stello.amp
Since you put me down, it seems i've been very gloomy. You may laugh but pretty girls look right through me.
Top 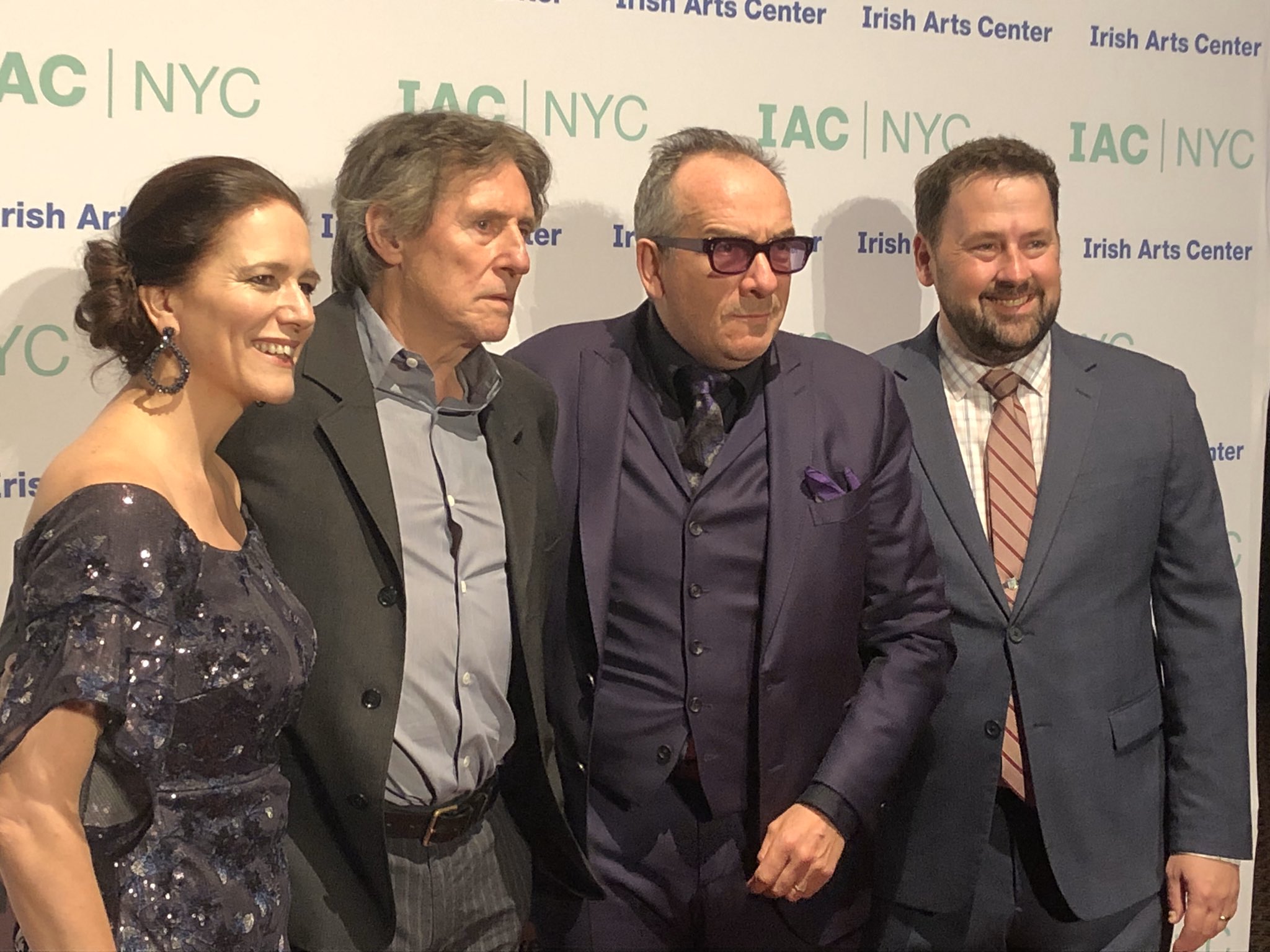 Elvis is in the spirit Since you put me down, it seems i've been very gloomy. You may laugh but pretty girls look right through me.
Top
Post Reply
10 posts • Page 1 of 1